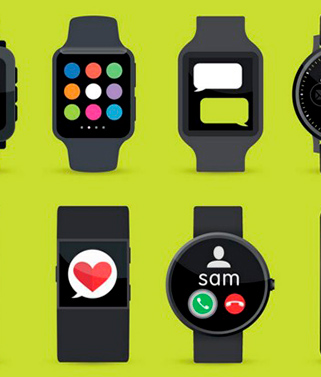 Best wearable tech that you don’t need to wear on your wrist!

Wearable technology is on the rise and is projected to reach 123 million units sold worldwide in 2018. In the US an estimated 25% of the population owns at least one wearable and in some countries such as Australia, that number goes up to 50%. In Australia, wearables are now being used during professional sports games to broadcast real-time performance data from athletes to TV viewers. Today the majority of wearables are still wrist-based activity trackers and smart-watches that account for almost 80% of the market. That being said, there has been amazing developments in non-wrist worn wearables that can provide even better insights.

The Motiv ring is a sleek and sophisticated fitness tracker that is worn on your finger instead of having to wear one on your wrist 24/7. It is one of the smallest trackers available and measures your activity, heart rate and sleep just like the wrist worn trackers do. What is really nice about this tracker is that it does not compromise your ability to wear a watch or any other wrist accessory while still allowing you to track your daily activity.

Zepp makes a series of tracking sensors that are worn by athletes during practice or in competition to track some of the most important metrics so that athletes can get powerful insights about their performance instantly. Some of their sensors even have Smart Capture Technology so that athletes can record and edit highlights. They have sensors for a variety of sports including baseball, soccer, golf, and tennis.

Of course I have to highlight the Humon Hex as one of my all-time favourite wearables. The Humon Hex is a versatile muscle oxygen wearable that allows endurance athletes to optimize performance by monitoring muscle exertion, fatigue and recovery. What is unique about the Hex, is that it gives a localized measurement of the muscles, so the athlete is getting direct feedback on how their muscles are responding to workouts. They can then use the colored training zones to optimise workout intensities, set race paces, and even see when their muscles are starting to fatigue. Another great feature is the ability to determine lactate threshold optically instead of having to pay for an invasive lab test. 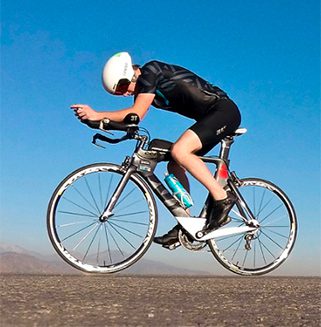