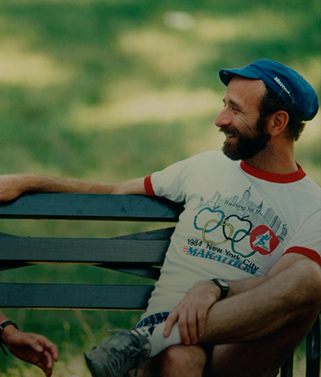 The New York Marathon is fast approaching and if you’re anything like us, those pre-race jitters are setting in and you can’t stop thinking about all of the ways this race has inspired you. Maybe it’s your first time tuning in, or maybe it’s your 20th running- however experienced you are with one of the most decorated marathons in history, we took the time to compile a few of our favorites really get your emotions going for the big day.

In 1978, Grete Waitz showed up at New York City Marathon barely known and on the brink of retirement after an invitation by race founder, Fred Lebow. That day, she won the race, took two minutes off the women’s marathon world record, and became one of the best-known marathoners in the world. She went on to win the race eight more times and broke the world record three years in a row.

In 1969 Bob Wieland stepped on a mine in Vietnam, losing his legs and changing his life forever. Seventeen years later, he inspired amputees and veterans all over the world when he completed the New York City Marathon in four days, using only his arms to get him there.

In the 1994 New York City Marathon, German Silva and Benjamin Paredes were neck and neck, fighting for the win and a half a mile from the finish. This is when Silva turned off to follow a police vehicle, thinking it was guiding him. Paredes continue in the right direction, thinking he had won. However, from behind him, he heard a giant cheer from the crowd, and found that Silva had turned back around and picked up his pace to catch him. German Silva went on to win the New York City Marathon that day.

In the 2009 NYC Marathon, Meb Keflezighi stunned the field to take a win and become the first American to win the NYC Marathon after a 27 years. American pride rippled through the country and New Yorkers celebrated a new chapter in history.

Proud to Come in Last Place

Zoe Koplowitz is a sufferer of diabetes and multiple sclerosis, but it hasn’t stopped her from changing the way the world views marathons. She has completed 25 NYC marathons, coming in last place in every single one. She currently holds the world record for the longest marathon finishing time for a women’s running.

Until 1992, International sanctions had stopped South African athletes from competing all over the world, largely hiding them from the public eye. Willie Mtolo was ready to change that. As soon as the ban lifted, Mtolo committed to becoming the first South African to finish the NYC Marathon. Willie Mtolo also won the marathon that day.

Fred Lebow Fights Through the Pain

In 1970, Fred Lebow founded the NYC Marathon, envisioning a race that took the streets of NYC and invited all to join. When Lebow was diagnosed with brain cancer, he decided to celebrate his birthday by running the marathon and marathon legend and friend, Grete Waitz decided to join him. Waitz helped him through, step for step, and they crossed the finish line together after five and a half hours in an emotional moment that will never be forgotten.

Another Big Win for America

In 2017, Shalane Flanagan shocked the world by becoming the first American woman to win the New York City Marathon since 1977. She did this against the odds after a challenging year marked by injury and by beating three-time event champion Mary Keitany. Flanagan has been vocal about the power of teammates and shouted out the women she trains with as a crucial part of her success. This year, she’ll take the race on again. 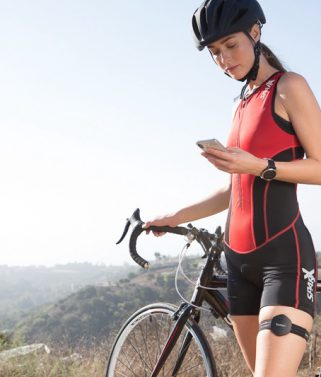 Previous Post
The Perfect Warm Up with Muscle Oxygen 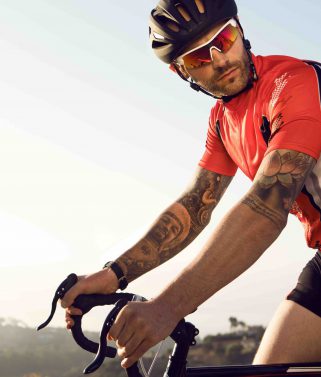