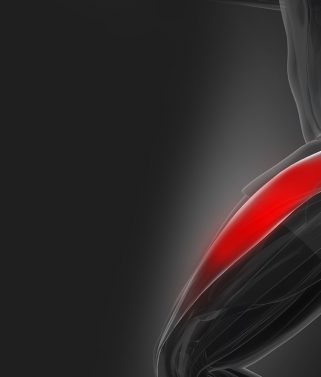 Blood Oxygen vs Muscle Oxygen for Training: What is the Difference?

A common misconception we often see is athletes using the metrics blood oxygen saturation (SpO2) and muscle oxygen saturation (SmO2) interchangeably. Both measure oxygen, however they measure in different parts of the body and mean very different things with regards to optimizing athletic performance.

Have you ever gotten your vitals taken at the doctors office? If the answer is yes, you’ve probably had your blood oxygen saturation (SpO2) measured using a small fingertip pulse oximeter.

SpO2 refers to the oxygen saturation in the blood (arteries) and typical values fall between 95-99% at any given time. SpO2 can be affected by many factors such as altitude, asthma, or heart disease and readings below 90% are considered abnormally low. SpO2 is very informative for a general health assessment but less valuable in most training situations because it gives no indication about where the oxygen is being delivered and how your muscles are actually using the available oxygen.

Muscle oxygen saturation (SmO2), on the other hand, gives an indication of the balance between oxygen delivery and consumption in the muscles.

It is a localized snapshot of how the muscles are using oxygen in real-time and is a critical metric to help athletes pace themselves during any workout as well as help prescribe warm-up, recovery and intervals during training sessions. 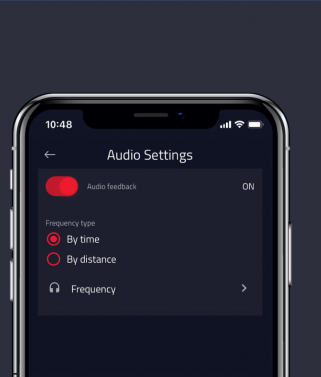 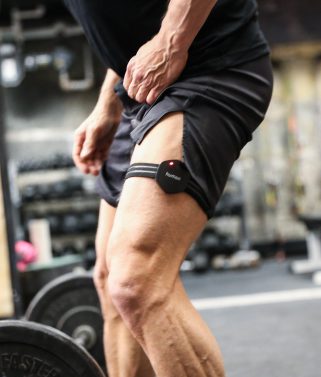