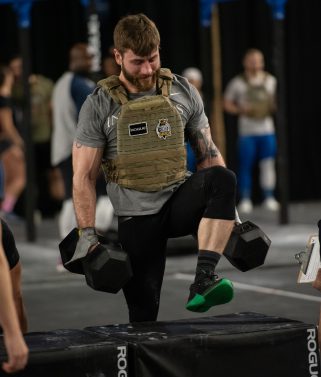 At Humon our mission is to maximize the personal health, fitness, and performance of people by providing actionable insights that were previously unobtainable. Within this space, we’ve had the opportunity to meet and interact with many people that have the same mindset. Most recently, we’ve partnered with Justin Wright to build our upcoming Humon 30-day challenge.

From an early age, he grew up around fitness as both his parents were competitive bodybuilders. He became the captain of his high school wrestling team, and went on to Boston College to complete his degree in Chemistry. Justin left combat sports behind due to a series of injuries and this is when he discovered his passion for CrossFit.

Over the course of 7 years, his passion, discipline, and dedication led him to become a professional, ultimately competing at the CrossFit Games. He was also drafted as a professional fitness athlete in the National Pro Grid League as a member of the Boston Iron for two seasons.

He helped open Invictus Boston back in 2012 and is currently their head coach. With over a decade of coaching experience, Justin now uses his love of science and health to positively affect the lives of others on their journey towards becoming their better selves. He works directly with numerous individuals and businesses as a mindset and health performance coach.

Justin also has a weekly newsletter/blog, and is also very active on social media where he shares his experiences, health tips, and training methods. He is also giving away a free e-book on squatting– you can subscribe here to get access. 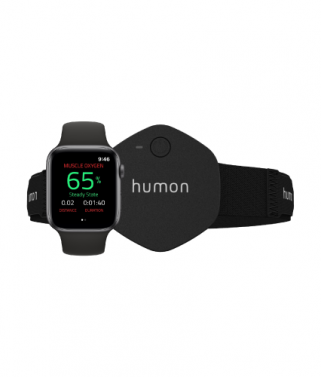 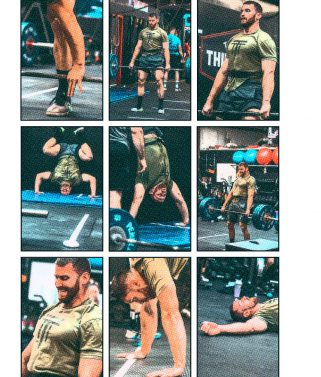