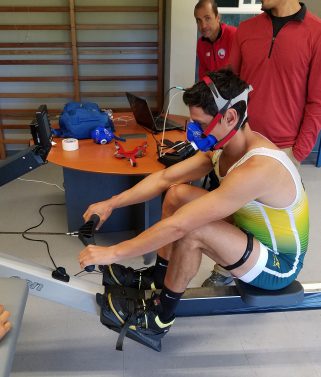 One Year of Highlights with Humon

Over the past year we’ve had the privilege of working with some of the most amazing athletes worldwide. Here is a highlight of just some of the athletes who have been training with Humon.

Taylor Warren is a professional cyclist with the Boulder based 303 Project. He is also working as a USAC level 2 coach.

On August 4th 2018, Henry Cejudo defeated the UFC Flyweight champion Demetrious Johnson, snapping his 11-match streak of title defences. Cejudo prepared for the fight at Neuroforce1, a data-driven athletic training facility. Neuroforce1 consistently used the Hex to help Cejudo pace himself and recover efficiently during interval training. Since then, he’s also defended his title and also secured a second title as the bantamweight champion.

Brianna Williams was considered an underdog at the 2018 World U20 Championships. She went on to win the women’s sprint double at just 16 years old. Her coach four-time Olympic medal winner Ato Boldon, incorporated the Hex into his training arsenal to add more precision to his training.

“It’s been super useful for training, in particular knowing when I am warmed up sufficiently, but also for sprint interval training, and to get a handle on when I am overtraining.” – Michael Hsieh

Justin Wright is a professional CrossFit athlete, ultimately competing at the CrossFit games and was drafted into the National Pro Grid League. He is currently the head programmer and coach at Invictus Back Bay in Boston, MA and also helped build our 30-day Humon challenge.

Bence Tamas is a national level rower and is also one of the very first Humon users. He has been training with the Hex for almost 2 years and has competed in many international competitions since then. He’s mainly used the Hex to perfect his warm-up routine before workouts and races. 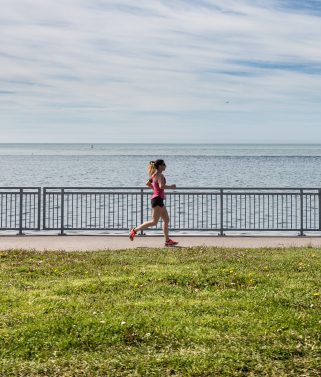 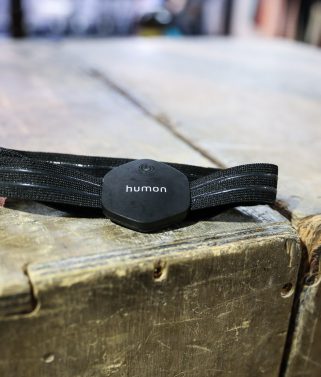 Next Post
Test Your Baseline Fitness with this Humon Guided Workout